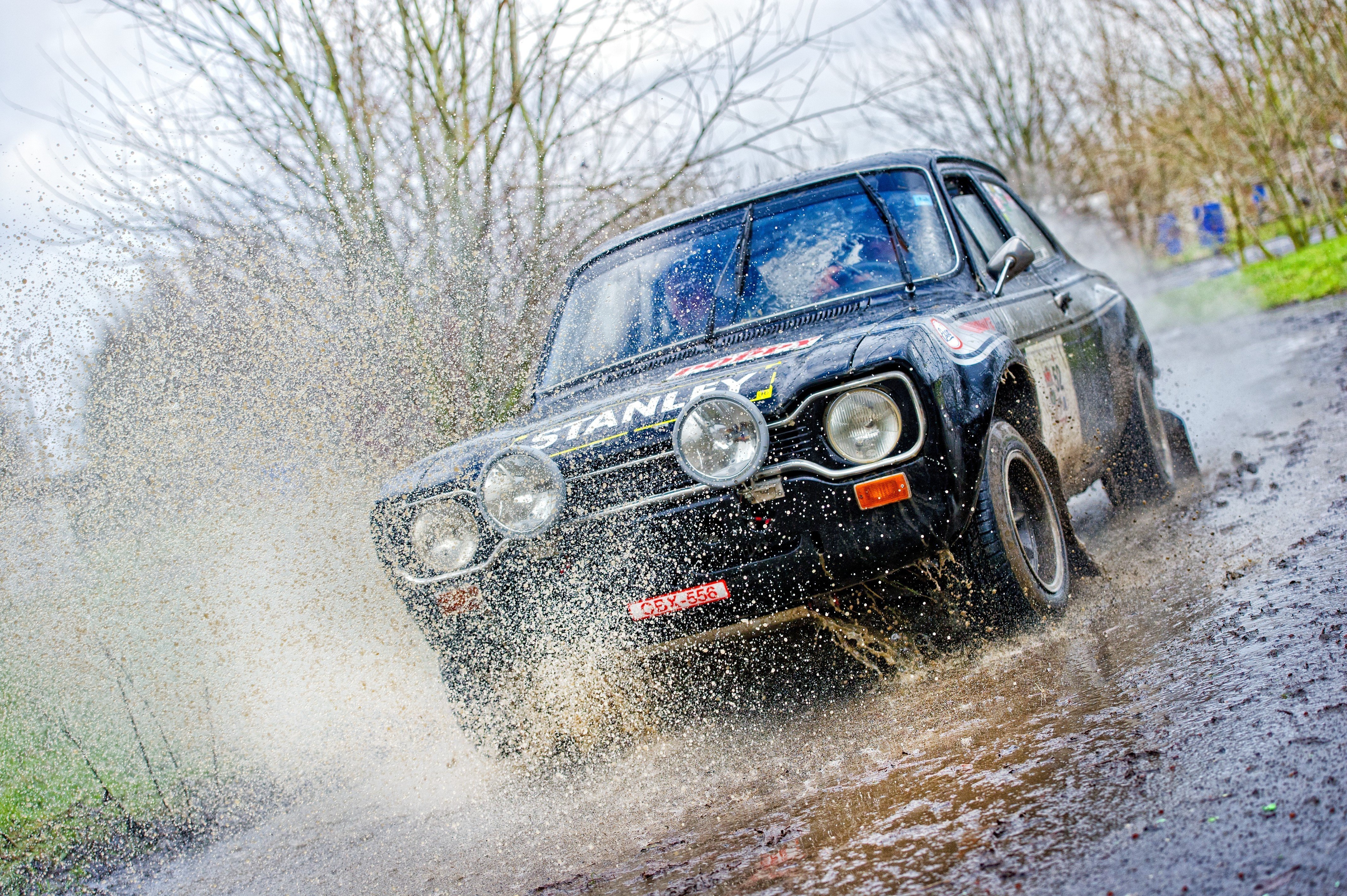 Over sixty crews will start the fourth running of the Poppy Regularity Rally based in Ieper (Ypres), Belgium on the 21st of March 2015. The event has a truly international feel to it with crews taking part from all over Europe, on its last running in 2013, ‘The Poppy’ as it is known even attracted entries from as far away as Canada and Japan.

As well as the regularity sections, where competitors have to maintain an average speed over set distances, the event has many driving tests, some of which are held on closed roads. Even though The Poppy is a relatively short event it is intense, the navigation becoming increasingly difficult as it progresses.

Starting from Poperinge near Ieper, the first action actually takes place on Friday the 20th of March as crews present their cars for technical scrutiny and then have the chance to compete on a practice section should they so wish. The main event starts at 08:30 on the 21st of March, competitors will leave Poperinge and tackle the maze of lanes and tracks set out in the rallying Mecca of Ieper, the full route will total some 600 Km over the two competitive days and will see many of the top crews in Europe take part. 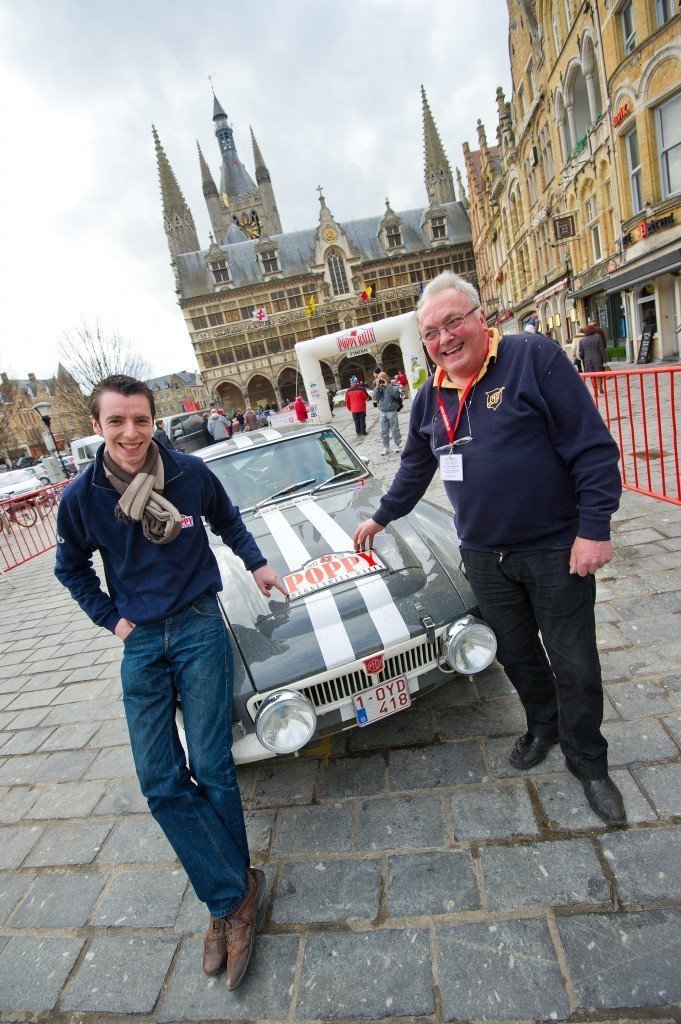 Amongst the entries in 2015 are flying Dutchmen Jan Ebus and Jan Berkhof, the 2014 Winter Challenge to Monte Carlo winners are amongst the favourites this year, a recent gearbox problem on the Rally of The Tests will be pushed behind them as they compete for top honours on the event. Another Dutch crew who always challenge are Peter Naaktgeboren and Bart den Hartog, unfortunately they also suffered on the Rally of the Tests, stranding their Escort RS1600 on the infamous Epynt Ranges in Wales, but eventually freeing themselves and finishing the event.

Other crews taking part include Cheshire’s Howard Warren, partnered by Brian Goff in a Porsche 911, Warren recently took the UK’s HRCR Clubman’s Championship on the final round of the series. Warren’s navigator on that event, Ryan Pickering is a man seriously in form, a last minute change saw Pickering jump in with Alexander Leurs on the Winter Trial in Norway and take the win, despite never competing together before. Ryan sits in on The Poppy with the massively experienced Kevin Haselden in a Mini Cooper S.

Dark horses of the 2015 running are Paul Crosby & Andy Pullan, a recent win on the VCRR Winter Rally shows them in the ascendency, they are still without a European win, and if it wasn’t for an uncharacteristic wrong turn on the recent Le Jog event, they could have been challenging for a top spot.
The final words about The Poppy go to Paul Bosdet, navigator to legendary Irish Rallycross driver Dermot Carnegie: “For me The Poppy is THE event to do, the maps and organisation are superb, the closed roads tests add another dimension that is hard to find anywhere. With the roads being so flat and featureless, concentration is the key on this event for navigators, I got distracted last year and made a wrong turn which cost DC and I the win, we’ll be back this year and hopefully fare better!”

More information can be found at www.heroevents.eu/Events/Poppy Limited entries are available, with special discounts for local crews.