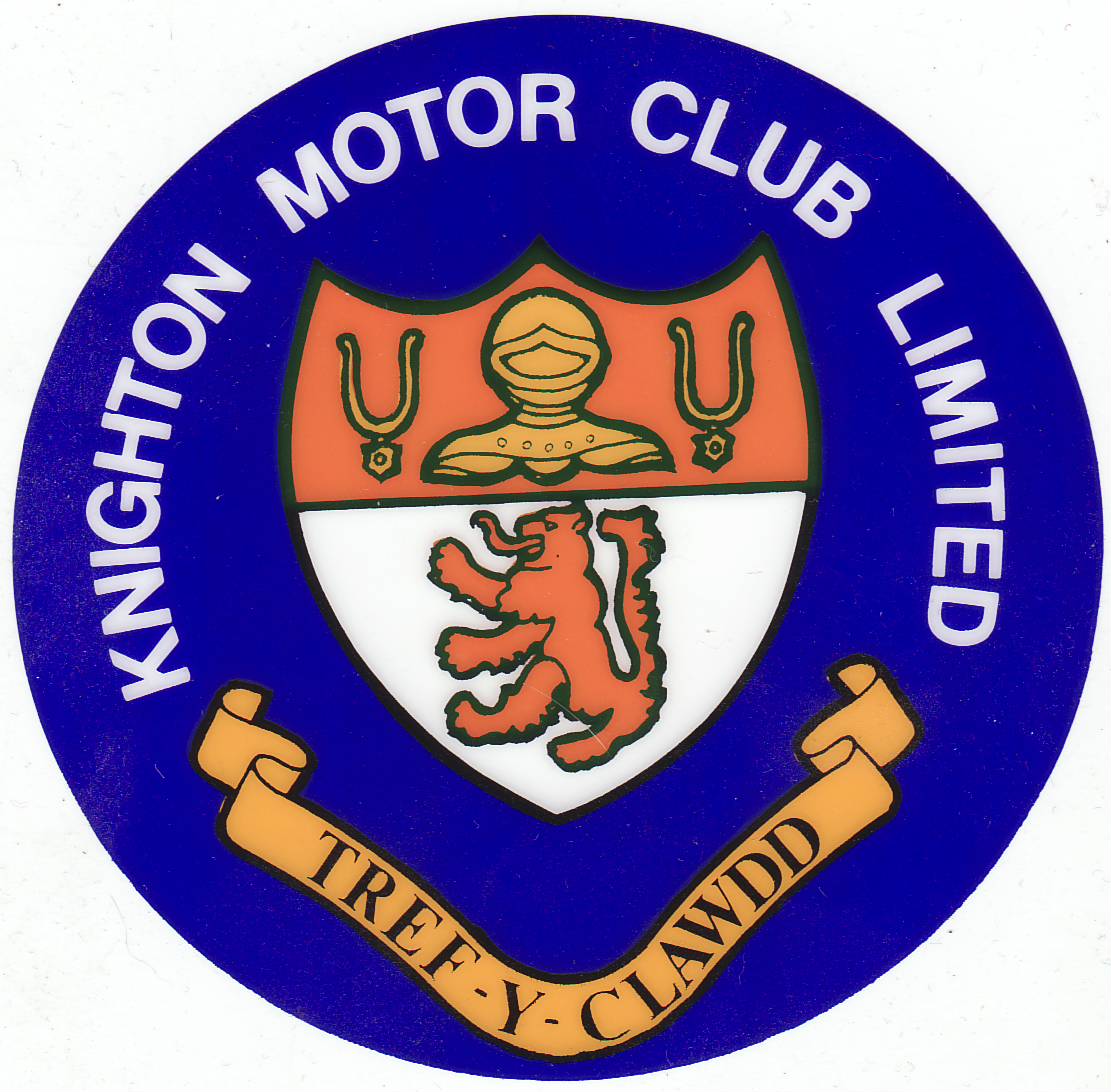 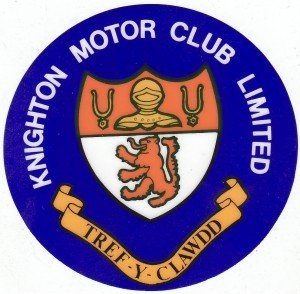 Once again we would like to thank the organising committee on your behalf for their time and effort in putting on the event.

During the past Eight years, Knighton Motor Club has seen the Pacemaker Rally gain Eleven “Best Event” awards in various Championships. Throughout these years, Road Rallying has dramatically changed and the Pacemaker rally has always been at the front, providing a challenge for the best crews in the country. Given the success of last year’s Event and the feedback received, the club have decided to stick with the “Short and Sharp” format again this year, but include a “Splash and Dash” fuel stop on route.

We promise an intense Rally from Start to Finish, it might only be 84mile, but by the finish it will seem like 160mile. You won’t be disappointed”