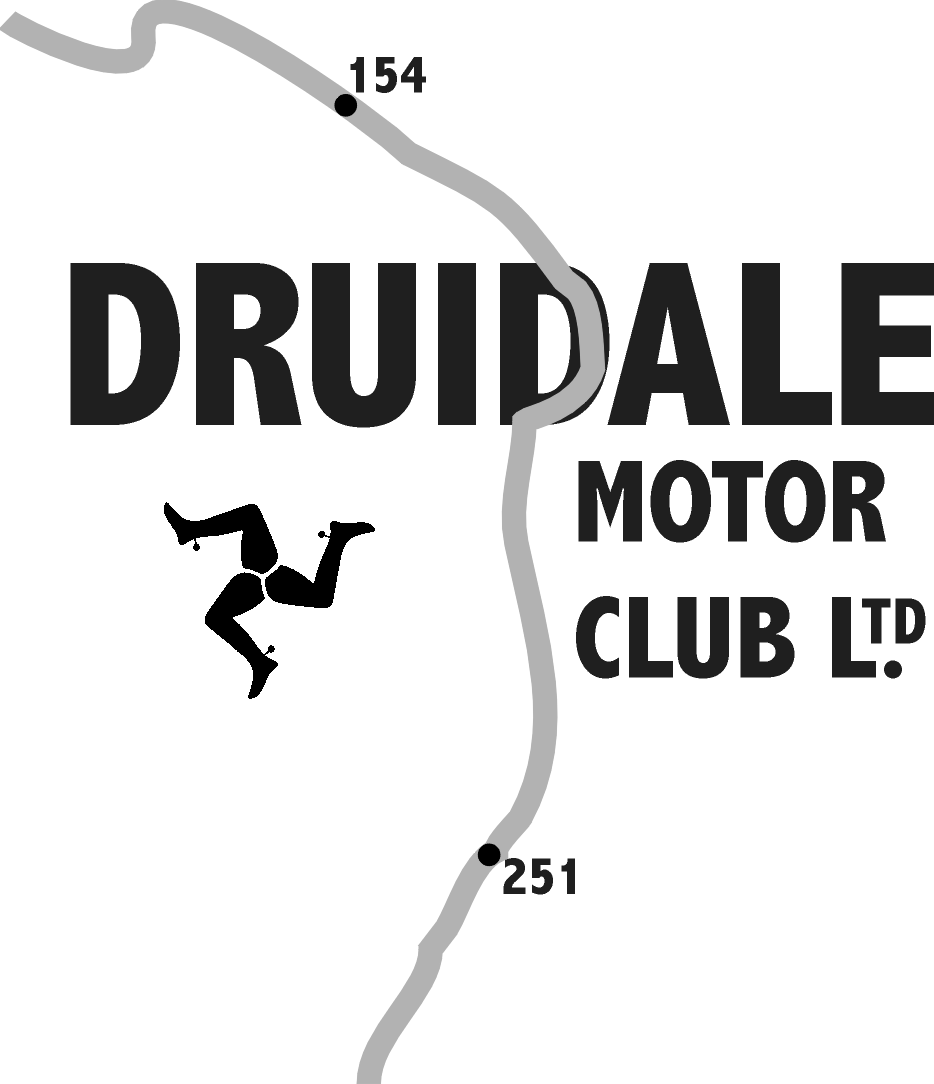 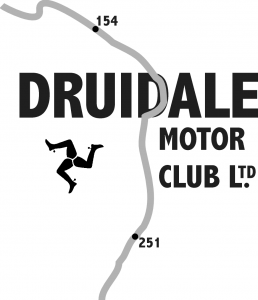 The opening section of the event was a long 30-mile regularity over Round Table, Eary Cushlin, Ronague and Corlea, also including substantial off road sections in South Barrule plantation and the Whiskey Run track.

By then end of it reigning Manx champions Matt Bettridge/Ian Postlethwaite (VW Golf) held the early lead, over two minutes up on the impressive David Clucke/Luke Tunney (BMW 325), last years non-experts champions contesting their first event in the senior class.

Andrew Dudgeon and Adam Yates were the first crew to come unstuck, their BMW becoming beached on the Whiskey Run in very wet condition, forcing them to miss the remainder of the section and re-join later in the event. That came as they tried to pass Neil Dalrymple/Alan Teare’s stricken Renault Clio, delayed by suspension damage requiring repairs. Fortunately the pair were able to make a quick visit to Dalrymple’s nearby home in the following neutral section to keep them in the rally, though the issue would continue to delay them throughout the night.

Bettridge extended the advantage by again setting the best performance on the next section over East Baldwin, Injerbreck and Druidale as the top positions remained unaltered and the rain was joined by mist.

However Cluckie/Tunney dropped three minutes on the return run from Sartfield to Brandywell Cottage and down the hill to West Baldwin following a puncture, handing second place to Collister and Colley with just one final section to complete back at South Barrule.

The luck wasn’t to be with leaders Bettridge and Postlethwaite however, a snapped driveshaft halting last years event winners adjacent to the main car park, just half a mile and one control from the finish. It handed a stunning last-gasp victory to Collister/Colley by just over four minutes.

With Cluckie/Tunney further delayed after sliding off in the difficult conditions, the struggling Dalrymple/Teare’s perseverance paid off, promoted to second place amongst the drama. Former champions Jess and Graham Collister (Vauxhall Nova) recovered from fifth place after an early wrong slot to take third, as a win on the final section moved Martyn Jones/Martin Burns (Vauxhall Corsa) up to fourth, though it would have been better still but for a missed codeboard on the opening section.

In the non-experts class Walter Bridson/Dean Quayle (Vauxhall Corsa) took a start to finish victory, the only crew to avoid picking up a fail. Neil Taggart/James Hampton (Ford Puma), returning to the sport after seven years out, took an excellent runners-up place, while 15 year-old Ross Tunney, navigating his first ever event, guided father Ian (BMW 325) to a superb top three result.

The second round of the Isle of Man Navigational Championship is Manx Auto Sport’s 87 Rally on 22nd February.