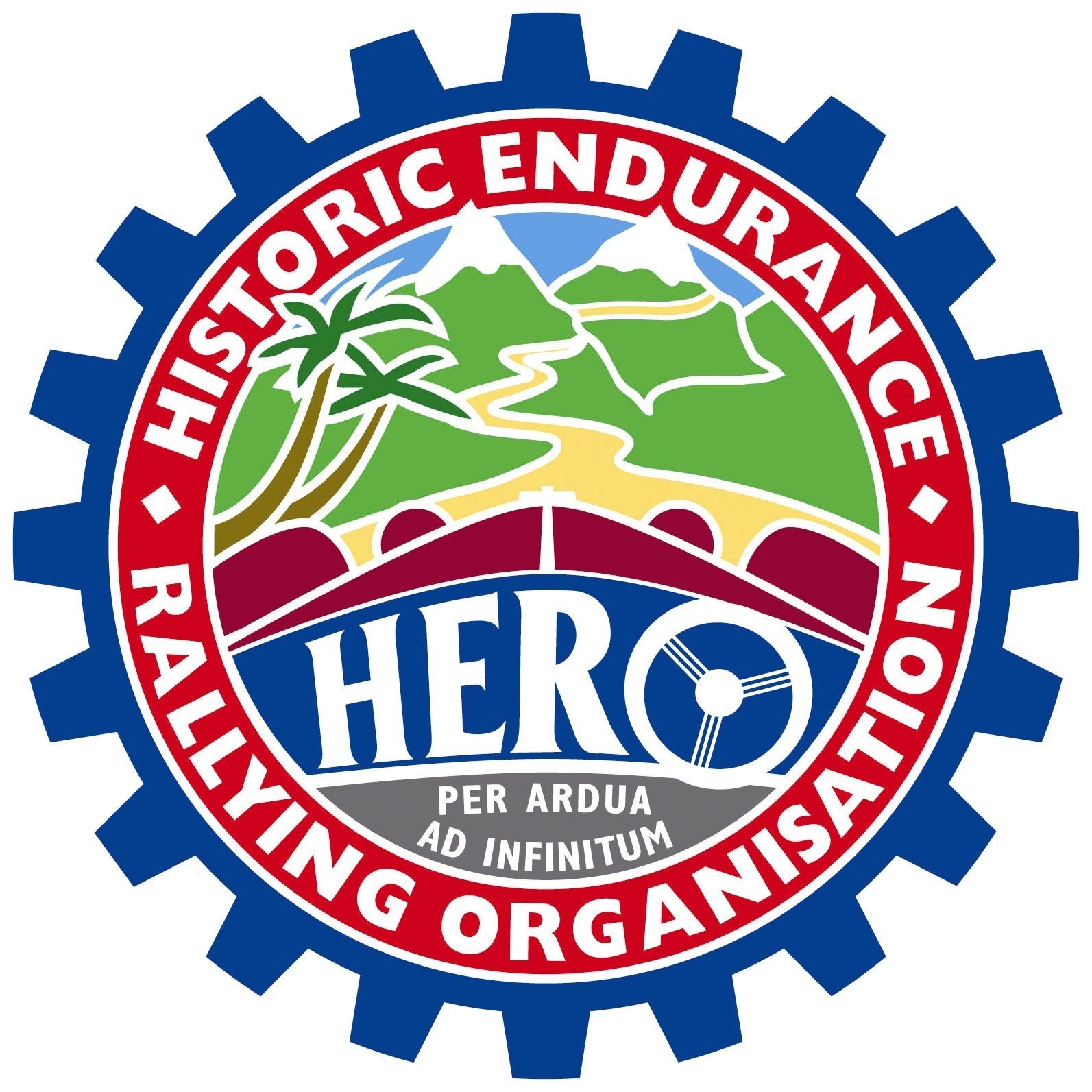 “In October 2010 the Historic Endurance Rallying Organisation promoted the first Throckmorton Challenge at the former RAF airfield near Pershore, Worcestershire, less than 20 minutes from junction 6 of the M5. One-time base for training Wellington Bomber crews during World War Two (the disused control tower and ancillary buildings are still a prominent feature) and in later years a dispersal site for Vulcan Bombers, the airfield still has some of the longest runways in the UK. The site has had a chequered history including having been used by Dick Strawbridge to film his TV series Crafty Tricks of War, and HERO were grateful to QinetiQ for permission to use the site.

Intended for crews keen on regularity rallies, the format is a number of driving tests spread throughout the site, interspersed with regularity sections in the local lanes. The tests and regularities are similar to those used on other HERO events and give novice and experienced crews an enjoyable day’s sport. The Clubman section of the HERO Challenge has been classed as an introductory event allowing those without a competition licence to try historic rallying for the very first time – and with very little specialist preparation needed to their vehicle. Ample trailer parking is available at Rally HQ.

The popularity of the HERO Challenge grows year on year, the event now regularly attracts over 100 entries and a 10-15 strong reserve list so early entry is advisable.”