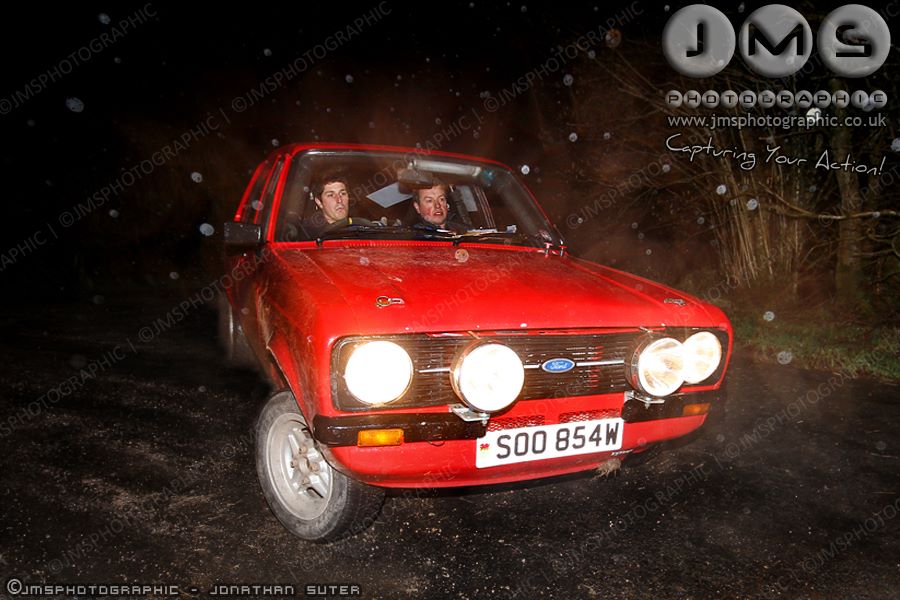 The Gremlin was a relatively short one for me this year! Sat in with Sam Docroq who’s just converted a stage prepared Nova into Road Rally specification. He had spent most of the week before getting the car ready for his first event and after the car dropped a valve the night before the event little testing and sleep was had by Sam!

As sometimes with converting from stage to road there were a couple little hitches at scruitineering but we managed to get them sorted and it was time for Sams first spin in the lanes!

The singing on venue was a little cramped to be honest, with the crew to get a signature for our marshal taking over an hour and a half we were thankful that we could still go through the rest, and we weren’t the last in the queue, so this did make everything a little late.

The plotting was quite a task with several of the points being almost ontop of each other leaving little space to write what everything was. I think the only club to make it harder would be Exmouth MC! Also a couple confusing things were ‘NAM Diagram’ noted on the route instructions with no actual diagram for it, along with a couple NAM’s on neutral sections, but it was all noted down and we would see what was there when we got there!

Right from the start it was straight into it! A DSO checking GW’s at the first cross roads and then down into a hairpin right around some bales and a very slippy 90 left all in a far which was a great start to the night! The rest of the night wasn’t as good… Just before we got to PC2 the engine started misfiring and then a slight tap. She had dropped a valve again! And then it cut out as we coasted down to the junction for PC2. And that was the end of our night. We stood and watched the last few cars come through and then waited for our lift.

The route looked awesome and Brecon MC had put in some work on it! Speaking to other competitors it sounded like a great route! Described by one as “Brutal, ferocious, but loved it!”, which sounds like true Gremlin fashion! Thanks to all the marshals who stood out in the rain for the night! It wasn’t the nicest of weather at all!

Sam’s already working on the car and we will be back out again, hopefully next time to the finish!