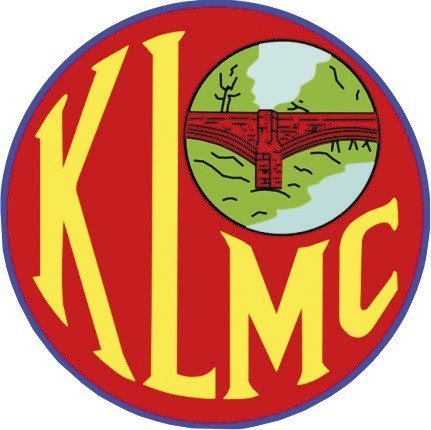 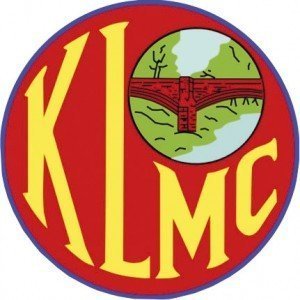 “Fifty years ago a group of motoring enthusiasts joined together to form Kirkby Lonsdale Motor Club. The Devils Own Rally was one of the clubs first major events which was named unsurprisingly after Devils Bridge, a famous local landmark. The Devils Own Rally was one the toughest night rallies enjoying the status of Motoring News Championship for many years. Prince Michael of Kent, actually competed in 1973 when the Mexico championship brought a level of competition not seen in rallying before. A kind of royal seal of approval! Other notables were Tony Pond, Russell Brookes, Nigel Rockey and Louise Aitken-Walker who drove a course car.

Since those halcyon days of road rallying competition has had to change. We introduced the Devils Own as a Historic event some eleven years ago and settled into a relatively easy and enjoyable format over the last few of years.

In 2014 we have embraced both the new Targa Rally format as well as the latest inclusion of a new Cat 4 Class for Gp N and Gp 1 cars registered between 01/02/82 and 31/12/85, which we hope will meet with your approval and attract a few more entries.

We look forward to seeing you and promise an interesting event for drivers and navigators.”