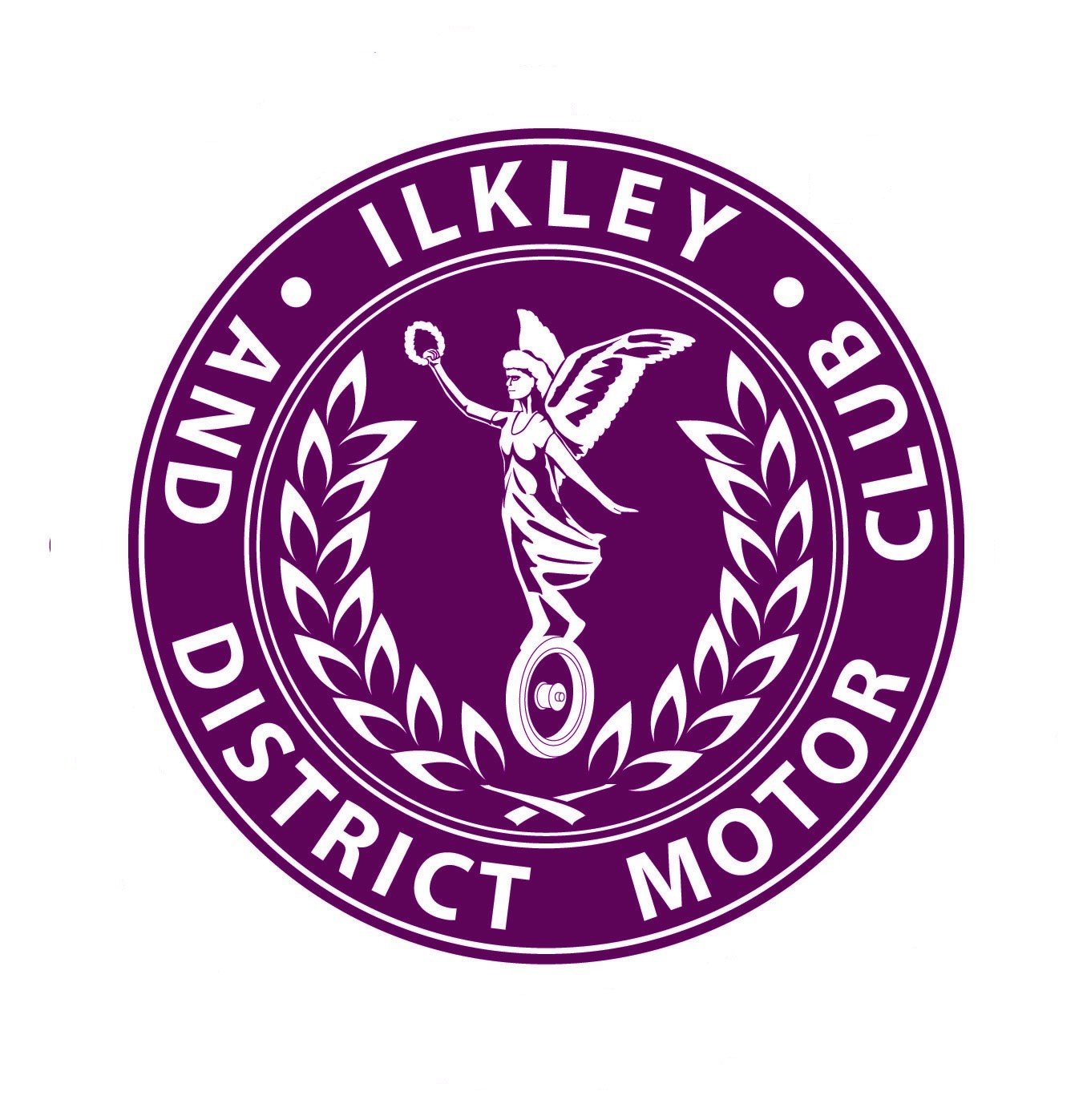 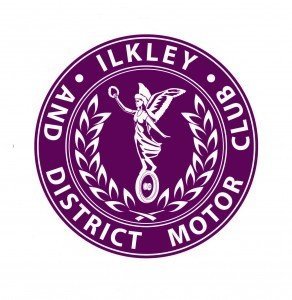 This was the heyday of road rallying; with the event being a round of the prestigious Motoring News Championship from the Colman’s first year of 1981 through to 1987 it attracted many famous rallying names, basking the Yorkshire Dales in the fruitful tune of full Group 4 Escorts for many years. Two locals, Ronnie Beecroft and John Millington almost made the event their own, winning or being in the top echelons for many years. When the road rally rules became more restrictive to allow residents a bit more sleep the Colman Tyres ceased to run as a road event. In 1991 it was resurrected as a Single Venue Stage Rally run at Manby, where it ran for the next three years but this was the last time the Colman ran.

A lot has changed in road rallying since then, but what haven’t changed are the brilliant lanes this historic event took place on. A very passionate team at Ilkley & District Motor Club have put together a 130 mile route starting and finishing at Otley Rugby Club on maps 98, 99 and 104. We hope to see plenty of you out 29/30th August 2015 as we bring the Colman back to life.