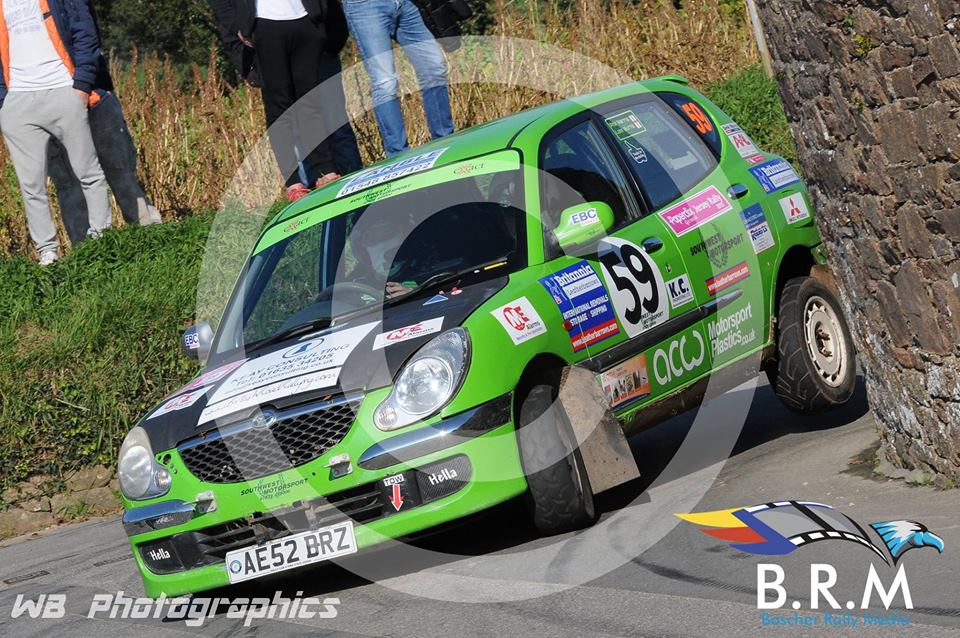 This weekend, 14th/15th October, Phil Harris & Shaun Leyland are heading over to the Isle of Jersey to attempt the Jersey Rally in a Endurance Road Rally spec Daihatsu Sirion.

The event kicks off on Friday 14th at the ceremonial Royal Jersey Agricultural & Horticultural Society with locals Jeremy Baudains & James Ollivro being waved through the ceremonial start first at 12:15. Two stages during the daylight before another two being run in the dark. Hopefully the practice on South West road rallies will help the crew in the dark and claw up some places while the day lovers hold back a bit!

A further four stages on the Saturday will take all the crews to the finish at around 6pm.

This is Phil’s second attempt at the event coming 21st overall and 2nd 1400 in the same car last year. This is Shaun’s first time to the island and his first ‘proper’ stage event, so the crew are aiming for last years results.

The boys are off at 7th in class at car 62 with a Evo 7 just one minute behind them! Hopefully they can get a good start and possibly catch locals Paul Vibert/Richard Amy in the 1400 Escort just in front of them.

Results will be live throughout the weekend on the Jersey Rally website (www.jerseyrally.com) so keep your eye on the action!

Just to add pressure both crew members and the car are meant to be out on the Barbara Carter Memorial Rally back over the water the following weekend! So don’t bend it guys! 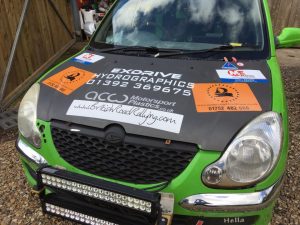 We’ll post an update on how the crew got on at the end of the weekend.

Thanks also to Boscher Rally Media (www.brm-media.co.uk) for the shot of Phil on last years event