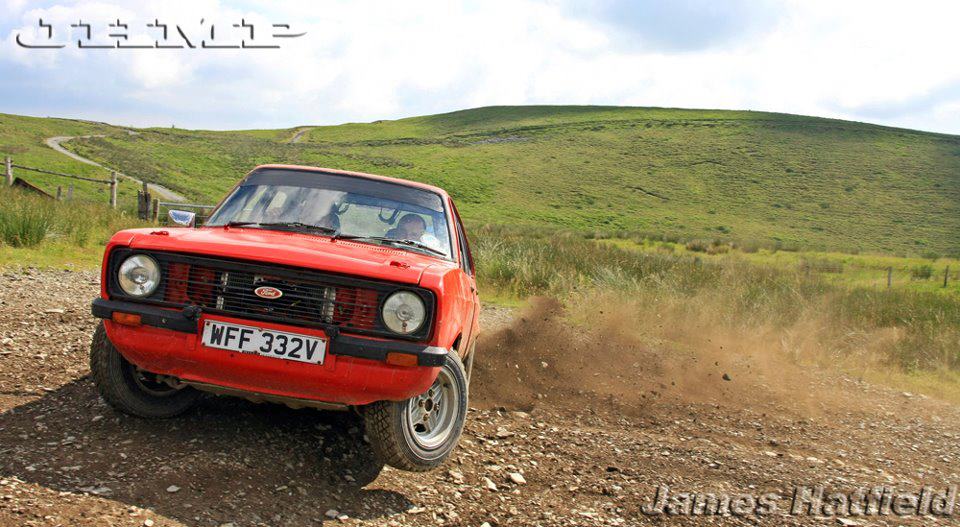 Over the last few weeks people have been voting in their hundreds for this 2012 Awards. Over 500 votes have been collected for 5 different categories, and now its time to show you your winners! 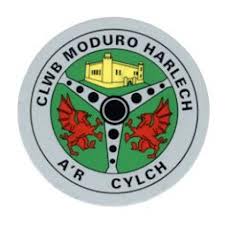 Harlech & Disrict Motor Club Presented the Express Motors Rali Llyn in March 2012, starting and finish at Glasfryn Park, North West Wales. The event covered 110 miles, all on the tarmac road of OS Map 123.  It was the 4th Round of the ANWCC Road Rally Championship and also a round of the Glynne Edwards Memorial Championship. A total of 75 entries were accepted with 38 Experts, 19 Semi-Experts and 18 Novices in a variety of cars. Meirion Evans & Iwan Jones came away with the top spot in their Mk2 Escort. Both the 1000 Lanes and the Jaffa Memorial Cilwendeg came in second with 15.91% followed by the Pacemaker with 10.23%.

Richard Rees’s CRX pipped the post to the top spot! The build started in 2010, Richard had an old scrap CRX going around his home and managed to find a reasonably tidy CRX locally, as it was cheap, he bought it! Its good to see something different in the lanes! And Japanese are usually quite reliable! (Not sure how strong the rear suspension is though looking that the picture above! Richards favourite event is the Night Owl as it is his home rally. Richard plans to attend his local rallys for 2013 and hopefuly a stage event or two if he can get a car together by the end of the year. In second place was Arwel Hughes-Jones’ Ford Escort with 12.42% and third went to Tim Powley’s Nissan Sunny with 8.5%

James Hatfield Motorsport Photography getting up close to Emyr Davies & Barry Davies in the Mk2 Escort during the Ystwyth (31.9%)

James started snapping photos three years ago on the Severn Valley Stages. “A mix of action but with a great background is key to a great photo and something I always strive for”. James says it’s always great to see local crews in the lanes or up sweet lamb, Barry ‘bach’ Jones is one of his favourite drivers to watch. James’ favourite rally is always the Ystwyth, “its great fun and to see all the lads enjoying proper stages and the format of event is brilliant”. Next year James plans to compete as a co driver/navigator and has plans to drive on the Ystwyth! He plans to continue taking photos on stage rallies and will be out on selected night events throughout the year. In second place was both Neil Constable capturing Reian Jones & Rob Leeman mid-flight during the Ystwyth and I Love Rally Photography’s shot of Owain Evans & Iwan Griffiths getting it sideways on the Classic Tracks with 13.79% followed by Owen Morgan Photography catching Richard Williams & Aled Richards pushing their Vauxhall Nova to the limits on the Ystwyth with 12.93%

Darren has been taking photos of rallying for a few years now. He’s fast becoming the photographer to have at events, along with Brian Gilbert who is still taking some fantastic shots! Event photos dating back to the Night Owl 2011 can be seen on his website (www.daphotographic.co.uk) Recently having a Nissan 200SX for drifting, Darren has now turned his attention to a Mk2 Astra for the lanes. Maybe we will see him out on an event some time during 2013?! We shall see! Closely in second was M&H Photography with 32.81% and in third, JMS Photographic with 9.38%

In May 2012 a Facebook page called ‘British Road Rallying’ providing links to regs, results, pictures and other information that people needed was started. By August 2012 over 1,000 people were following the page and it was getting busier and busier, with people posting links to new events, asking for navigators or drivers. The website was then created to broaden the market to people outside of the social network page. In second place was M&H Photogrpahy’s Rally Forum with 40.74% and the British Rally Forum in third with 11.11%.

Congratulations to all winners! Voting for the 2013 Awards will open in December!