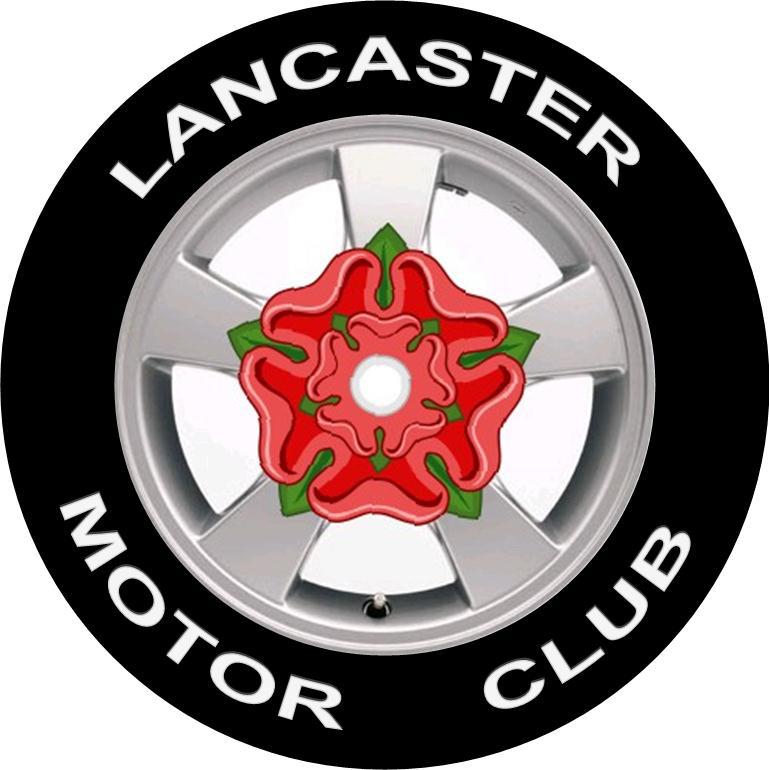 A ‘Terrific Event’ – for some

Andy (my driver rang me at 8-30am on Saturday to say he had started work at 3-30am and hoped to be back in time to get a couple of hours sleep before the event. My next phone call from Andy came at 4-45pm to tell me he had just got in from work. I told him to go to bed get whatever sleep he could but try and be at Tony Harrisons garage for 8-30pm. He turned up at 8pm. We got the car through Noise & Scrutineering and then signed on. He then slept in the back of my car until I finished plotting the route at 11-10pm. Still bleary eyed he dosed up on Proplus and we made our way to TC1 where we discussed the route and the layout of the NAMS.

12-09 and we are off. From TC1 at the Punch Bowl to Mill House, hairpin right and past Russells, slot left and down to  Wennington, Past Moss House and J Right at Bull Bank. We caught and passed our minute man between Moss Bull Bank. Down through Scalebar and Left and Slot Left down to the Crossroads at Burton, past Fourlands, into TC2 (dropped 2mins) then Langber and Nutgill Farm before going over the B6480 and over the bridge at Waterscales (No Code Board), T junction turn left and along the tricky road to Keasden crossroads before making our way south down Gisburn Forest. In the distance we could see the tail lights of another competitor (it turned out to be Steve Hudson – Cant remember passing Car7 – but I had my head well stuck into the map). We get NAM 3 (I was bothered about getting this NAM as it is easy to miss being on a moorland road with very little features to pinpoint it easily. Bottom of Gisburn Forest, half mile dead straight and slot right into the car park just as the road takes a 90Left is NAM 4. As we slot right we meet Steve Hudson coming out. I don’t know whether Andy is taken by surprise of meeting Steve head on or what but instead of hair pining left round the little island and picking up the code board he goes deep into the car park and with expletives aplenty from yours truly spins it round and heads back to the code board. Unfortunately he fails to see the new burm that is across our way and we beach on the burm. We attempt pushing & pulling to get the car off the bank but to no avail. Eventually along comes  Gareth Frank/Sam Spencer who toe us off – thanks lads – we might still have been there, bugger 17 mins dropped.

With Dunsop Bridge / the Trough road being closed due to major engineering works it down to Threap Green, then Easington and Marl Hill to Cow Ark to Hesketh Lane and up past Richmond Houses and then Brock Mill before the run over Oakenclough and past the NAM at Parkhead (this time I get it right 1st time). Just the Barnacre and Peddars wood and then into Petrol at Forton Services.

Out of Petrol and its up Catshaw Fell, miss the usual run through Abbeystead and turn left at the T at the Trough road. A quick run past Jubilee Tower to Quernmore and slot right as though we are going over Littledale but the route takes left at the T and down to the crossroads at the bottom of Stock a Bank wher we turn right and head towards Caton. Quiet through Caton and we start competitive again going up Halton Park, the quarry at Dunald Mill, Swarthdale, Red Well and Capenwray to Tewitfield. The next run round Cinderbarrow, Hale Green, Elmsfield and Ellers is magic (I used to use these roads to go to work when I lived at Hale). Up to Crooklands then past Buck Yeats to Goose Green – we don’t see the Code Board as you go over the crest after Warth on the way to Goose Green and assume its missing (1 Fail gained) maybe it was the excitement of having just passed Steve Hudson again (Car 6) but its then right at Gatebeck and up the yellow to the B6254, turn left and into the control under the M6 bridge. Quiet through Old Hutton and into TC 14. From TC 14 its up to Borrans turn left then turn right and up Strawberry Bank except we miss the turn left – its only when we get to the crossroads that should be a T that I realise my mistake (another fail). Drop down to Millholme, back up over the M6 and round Killington. The roads around the Killington area are treacherous and slippy with ice and we (along with everybody else) have one or two moments. A quick run round Bandrigg Essett Hill,Tarneybank Tarn through to Old Town before the road past Kitridding to Fowlstones, Lupton Hall, Tosca to TC15 and the last control at the crossroads above Hot Ridding.

A gentle run to the finish at the Punch Bowl to a brilliant breakfast.

A terrific route. Well marshaled (thanks to the marshals). Then the problems started. Despite a good presentation of the route and a cracking good nights rallying – it all went to pot with the results. I have yet to see a broken down version of the results showing where penalties (either code boards or minutes were acquired). There were errors galore and it eventually finished up with those crews that stayed to the bitter end, going through time cards and working out the results for the organisers. Not an ideal situation. I purposely kept away from this as I knew I already had one fail which was down to my error (it could have been very easy to have copied another competitors code board into my missing spaces) and even after they had all been checked I discovered that I had been awarded 3 fails on the results sheet that did not appear on the Time cards. Error corrected and result eventually declared final.

I am sure that the issue of the results team can resolved before Lancaster Motor Clubs next event. They should also look to how they send out Final Instructions. I don’t think British Rally Forum is an acceptable method – I was fed up with having to give details of the Start venue, Noise & Scrutineering out to competitors (who had not seen the post on BRF) over the phone on the Day of the event