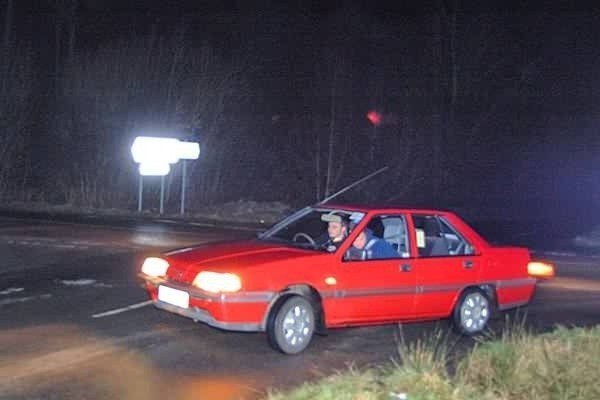 The Clubman event is open to members of the organising club, and the following invited clubs: 750 MC, Berwick & District MC, Border Ecosse CC, Coltness CC, Dunfermline CC, Edinburgh University MSC, Hawick & Border CC, Knockhill MSC, Saltire RC, Scottish MRC, Scottish Sporting CC, Solway CC, South of Scotland CC, Stonehaven & District MC, University of the West of Scotland MS Competitors in the Clubman event do not require a competition licence, but must produce a membership card for one of the above clubs. GMSC membership is available for £10 adult, £2 under 17.

Competitors will require Ordnance Survey Landranger (1:50000) map 58 Edition B3. Any feature of the map, legend or cardboard cover may be used to define the route to be taken.