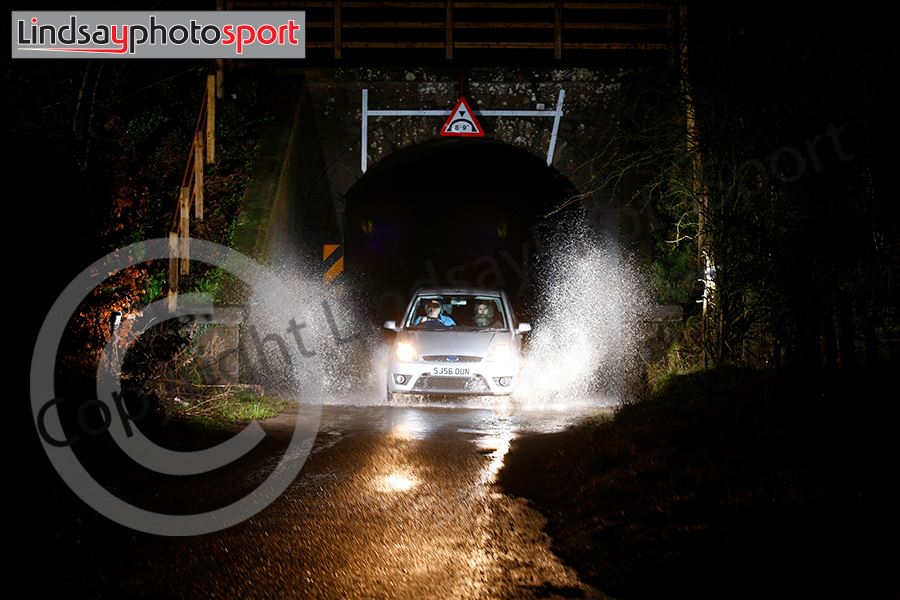 Defending event winners & local heroes Drew Barker/Stuart Waite along with Borders crew Des Campbell/Christine Sanderson proved their closest challengers, but thick fog on the section along Abernethy Glen would see MacKintosh/Campbell establish an early lead, which they maintained to refuel at Freuchie, before going on cement the win on the closing sections atop the infamous Path of Condie.

Thanks to Lindsay Photo Sport (www.facebook.com/LindsayPhotoSport) for all of the photos. Make sure you check out their pages for more examples and for details on how to purchase yourself a copy!