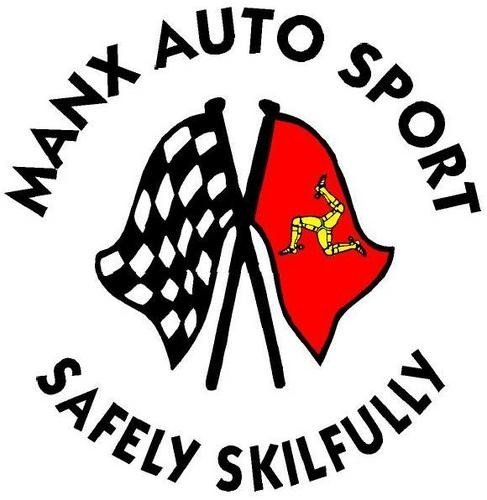 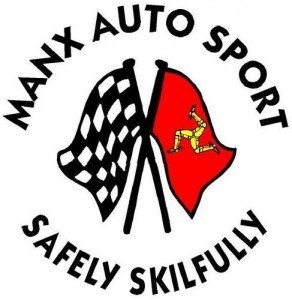 The father and daughter team were one of only two crews to make it to the finish fail-free after a night of very testing navigational instructions.

That became apparent immediately on the opening 15-mile regularity section at Port Soderick, Oatlands, the Pound track near Santon, Chibbanagh plantation, the Ballacotch track and Garth.

By the Crosby finish only three expert crews had avoided picking up at least one fail, with newcomer driver Will Heavey, more usually suited to the stockcar arena, guided by Adam Yates (BMW 325) to a shock early 83 second lead over Neil Dalrymple/Alan Teare (Renault Clio) and the Collister’s in third.

Next up however was a long 20-mile section from Ballaoates to Ballagyr lane at Peel via East Baldwin, St Lukes, the climb of Injerbreck, Brandywell Cottage, Little London, Staarvey and the Switchback, including testing instructions on the Brandywell road and at Poortown. It caused two lead changes.

Heavey/Yates incurred a fail by picking up codeboards out of sequence on the Brandywell Road, dropping them to sixth, handing the advantage to Dalrymple/Teare until they crucially dropped 80 seconds at the final time control of the section, whilst the Collister’s arrived almost on time, just a single second off the schedule, to snatch a lead at halfway that they wouldn’t surrender.

To underline the point the Nova crew then set the best performance on the first two sections after the re-start at St Johns, firstly up Glenneedle and over The Garey, and then the main regularity of the night, a 31-mile run from Dalby to the Sloc, South Barrule, Ronague, Whiskey Run track, Grenaby, The Gate and concluding at St Marks.

Many crews incurred large penalties here, in particular those visiting an off-road car park near Round Table on the wrong loop, which included Luton/Craine, Collister/Colley and Heavey/Yates, while Martyn Jones/Martin Burns (Vauxhall Corsa) suffered a broken engine mount and cut route to ensure a finish.

Bettridge/Postlethwaite finished on a high, best on the final section at Ballakew, Oatlands and Chibbanagh to finish third behind the two ‘clean’ crews, the Collister’s and Dalrymple/Teare.

One of the performances of the night came in the non-experts class, as Stephen Bettridge and Andrew Cowley, making his debut on the maps, guided their Vauxhall Corsa to victory, grabbing the lead on that long penultimate regularity after no fewer than three other crews had led the class during the event.

The third round of the Isle of Man Navigational Championship is Druidale Motor Club’s March Rally on 22nd March.