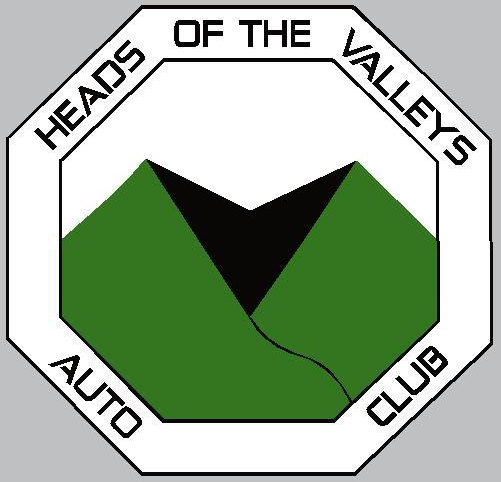 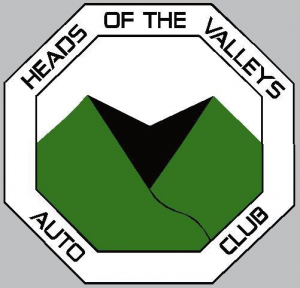 “Heads of the Valleys Auto Club are pleased to announce the Anniversary 30th year running of the 1000 Lanes Road Rally – on the 11th/12th October 2014. We would like to thank our returning sponsor – J P Tod Commercials – for their support.

This years event will again run to a night road rally format, providing 110 miles of no-nonsense but challenging rallying that will also consist of approximately 5 miles of unsealed road surfaces and use of farmyards. Although driven in a standard road car, the use of under-guarding is recommended for the more spirited driver.

We are pleased to announce that the event is once again a qualifying round of the 2014 WAMC & TVMC Road Rally Championship, and we thank them for their support. We would like to extend our thanks to all landowners and households along the route.

Heads Of The Valley Auto Club”